Breaking News
Home / Auto / Drink driving limit UK – When is it safe to drive after drinking the night before?

Drink driving limit UK – When is it safe to drive after drinking the night before? 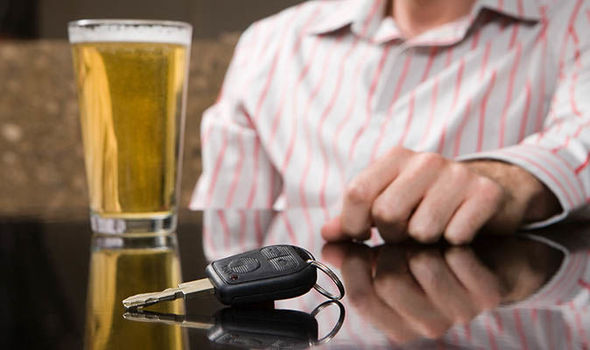 Driving the morning after drinking could land you a fine

UK motorists may be unaware of the laws surrounding driving the morning after drinking and how they could still land a fine.

You still run the risk of a drink driving conviction the morning after as the alcohol may take longer than you would think.

An National Police Chief Council (NPCC) spokeswoman said: “If you drive the morning after a heavy night out, you could be over the limit and risk innocent lives as well as your own.

“Anyone caught drink or drug driving will face the full penalty of law.”

According to information on the NHS website it takes around one hour to break down one unit of alcohol.

As a rough guide, the NHS suggest that one unit is equivalent to 10ml or 8g of pure alcohol.

3 units in a pint of higher-strength lager, beer or cider (5.2 per cent)

1 unit in a single measure of spirits (25ml)

In England, Wales and Northern Ireland the drink drive limit is as follows:

-Micrograms per 100 millilitres of breath: 35

-Milligrammes per 100 millilitres of blood: 80

-Milligrammes per 100 millilitres of urine: 107

If a driver fails to leave enough time after drinking before getting behind the wheel again, then they could still be prosecuted for drink driving.

These are, however, just guidelines and the way a person’s body reacts to alcohol could increase of decrease these periods of time.

Punishments for drink driving are as follows: 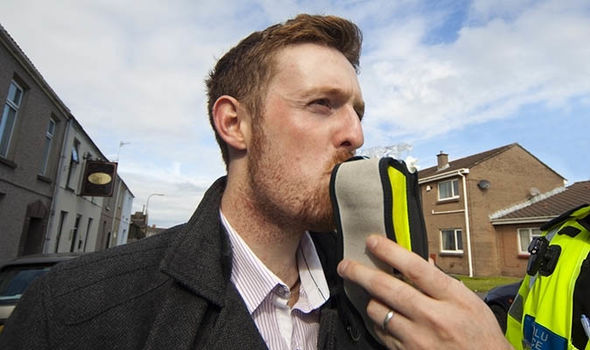 •a ban from driving for at least 1 year

•a ban from driving for at least 2 years

•an extended driving test before your licence is returned

You won’t automatically get your licence back if you’re a high risk offender.

Other punishments you could face:

•if you drive for work, your employer will see your conviction on your licence

•you may have trouble travelling to countries like the USA