Breaking News
Home / Auto / Diesel car news UK – Are they doomed or should you still buy one?

Diesel car news UK – Are they doomed or should you still buy one? 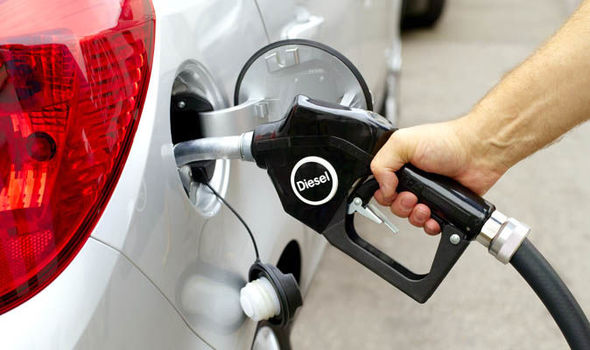 Diesel car owners in the UK are becoming increasingly concerned about their vehicles and what the future holds for the once loved fuel type.

There are concerns over emissions, with old diesel cars producing high amounts of nitrogen dioxide and if sufficient improvements have been made to tempt new car buyers away from petrol or alternatively fuelled cars such as hybrids, when buying a new car.

Sales of diesel cars have been declining and some people have been turned off by the proposed ban by the Government, which will stop the sale of new diesel and petrol cars in 2040.

Is a diesel car right for you and should you buy one? Here’s what you need to know.


The Government has turned against Diesel cars

It wasn’t that long ago that the public was encouraged to buy diesel cars and even financially incentivised to do so, but times have changed.

The Government will be introducing a ‘Diesel car tax’ next month when new Vehicle Exercise Duty (VED) rates will be introduced from April 1 2018, which will see certain cars paying as much as £500 more.

These new measures, announced in the 2017 Autumn Budget, will see many motorists who buy and register a new car after April 1 paying between £20 and £500 more for their first year of VED.

Under the new rules any car that produces between 171 and 225 g/km CO2 will have to pay an additional £500 in the first year.

Last year the Government announced that sales of new petrol and diesel cars will be banned in the UK by 2040.

In order to combat air pollution the Government has taken a long-term strategy, which it hopes will reduce the 40,000 premature deaths air pollution is attributed to each year.

A number of car manufacturers have introduced their own diesel car scrappage incentives but there are currently no government-backed schemes to help owners get rid of their old higher-polluting diesels.

The government is under-pressure to combat air pollution as it has lost several high profile court cases one the UK’s levels or air pollution.

Last month Environmental lawyers ClientEarth won a third case against the UK government  over the country’s illegal and harmful levels of air pollution.

The Government say that diesel vehicles are causing harmful emissions – notably nitrogen dioxide (NO2) – far above what was assumed and contributing to pollution levels that continue to be damaging to public health. 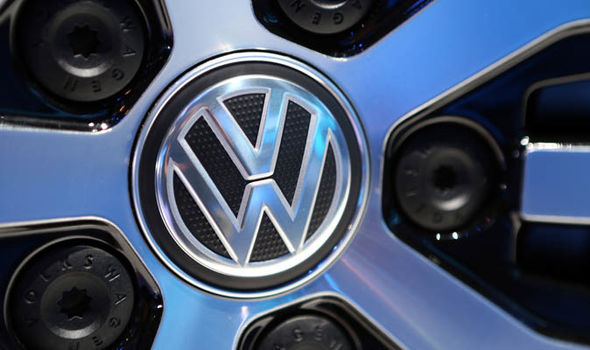 Public perception of diesel cars was hit hard buy Volkswagens ‘Dieselgate’ where it has admitted to US regulators in September 2015 it had cheated on emissions tests.

Volkswagen said that it had sold around 11 million cars worldwide, including eight million in Europe, which had software that could deter then it was being tested and then change the performance of the vehicle to improve the results.

A recent independent test of Volkswagen cars in Australia had found that cars are consuming 14 per cent more diesel fuel after undergoing a recall fix that was designed to cut emissions.

Diesel cars do emit more particulates than petrol ones, but their carbon dioxide (CO2) emissions are generally lower.

It’s also important to note that older diesels have far higher particulates and nitrogen dioxides emissions than newer ones.

Diesel cars since 2009 have to be fitted with a Diesel Particulate Filter (DPF) in the exhaust, which stops soot passing into the atmosphere.

New diesel cars sold after September 2015 have to comply with Euro 6 emissions standards where the permitted level of Nitrogen oxides (NOx) has been slashed from 0.18g/km to 0.08g/km. 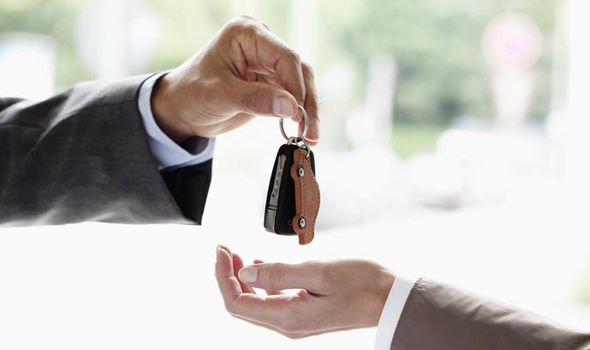 Should I avoid buying a diesel?

Diesel cars do offer impressive fuel economy so if you have a high annual mileage and do a lot of motorway driving they can make more sense than petrol and hybrid options.

Tamzen Isacsson, SMMT Director, said: “The latest diesel cars continue to be a popular choice for many drivers, valued for their high performance, lower CO2 levels and lower fuel consumption – especially important to those who travel longer distances.

“Ongoing manufacturer investment means consumers and businesses have an ever-increasing range of low and zero emission cars to choose from.

“Consumers should be encouraged to buy the right car for their lifestyle and driving needs irrespective of fuel type – whether that be petrol, electric, hybrid or diesel as it could save them money.”

Diesel car sales have slumped with a third of cars sold in the UK being diesel – 28,317 last month – down from nearly half just a year ago.

If you driving is mainly town- based diesels may not be the best option, as constant low speeds can clog the DPF filter, which if not maintained could leave you with a hefty repair bill.

ClientEarth CEO James Thornton said that petrol and diesel cars should be phased out.

“It’s looking like the end of the road for petrol and diesel cars,” he said.

“Carmakers have deceived consumers about how clean their vehicles are, and have contributed to an air quality crisis in our towns and cities. Even the newest Euro 6 diesel cars are not as clean as they’re billed to be.

“Court action on dirty air is forcing governments to live up to their obligation to solve the air pollution problem. Cities across Europe are having to place restrictions on diesel cars – and several countries have already decided on an end date to the sale of diesel and petrol vehicles.

“This week’s report by UK MPs on the air quality ‘catastrophe’ has called for this date to be brought forward in the UK, and for rapid action by the government to protect people from harmful pollution.

“The direction of travel is clear. Carmakers are gearing up for an imminent shift to low or zero-emissions vehicles.”

Previous ​What's the best cloud storage for you?
Next Tinder owner Match is suing Bumble over patents