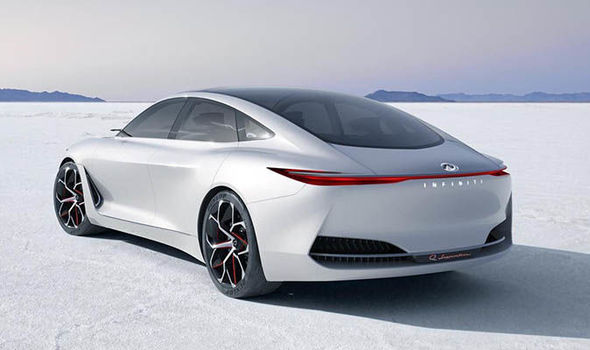 The Detroit Auto Show 2018 is kicking off the motoring year in a big way with some of the biggest car manufacturers in the world launching exciting new cars.

Some cars will be unveiled for the first time at the North American motor show with VW, Ford, Mercedes and BMW all expected to reveal their latest vehicles.

Here’s a rundown of what new cars and concepts will be display that you won’t want to miss.

It sits between the X1 and X3 in the company’s lineup and will be built on the UKL2 platform.

BMW’s updated small SUV is heading to the UK and will go on sale in the Spring. 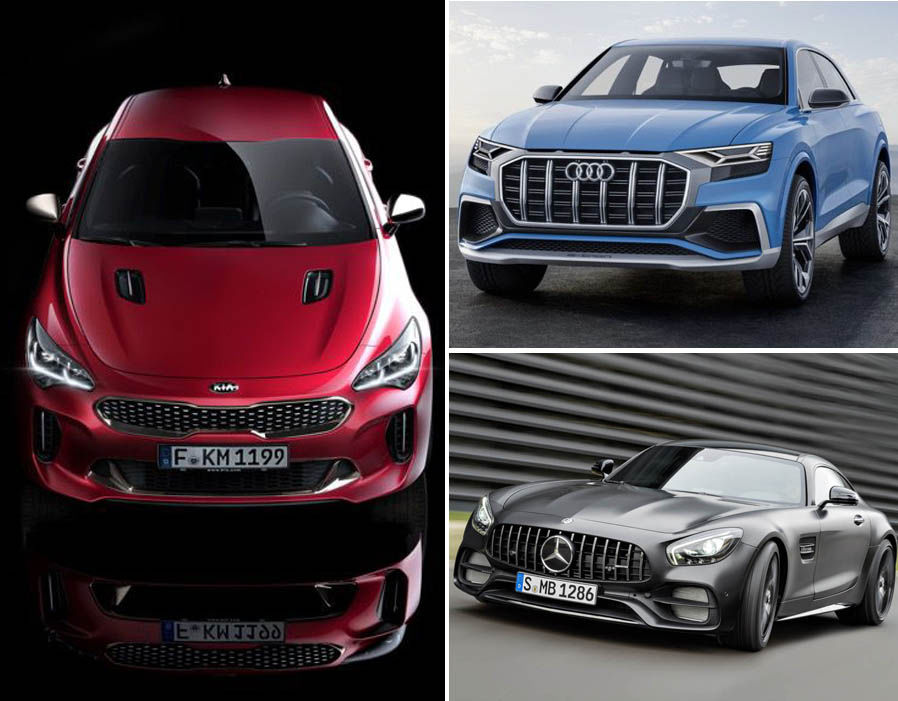 The best cars unveiled at the Detroit Motor Show 2017

One of the biggest US car manufacturers in the world will bring a hot ST version of the Ford Edge to Detroit next week.

The car gets the usual sporty upgrades including a boosted engine, dynamic staying and all-wheel drive.

Unfortunately for Brits, this car will not be coming to the UK

There is also a rumour that the car firm will be revealing the Mustang Bullitt today.

The dynamic muscle car is timed for the 50th anniversary of the Steve McQueen movie with the same name.

These include a luxury MPV, an electric concept and a new saloon.

GAC are hoping to target the US and European markets with thee new vehicles.

Honda will introduce the new Insight Prototype in Detroit.

Specs and performance figures from the car have been kept under wraps but it will be a hybrid car that pits a 1.5-litre petrol engine with an electric motor.

Currently there are no plans to bring the hybrid car over to the UK. 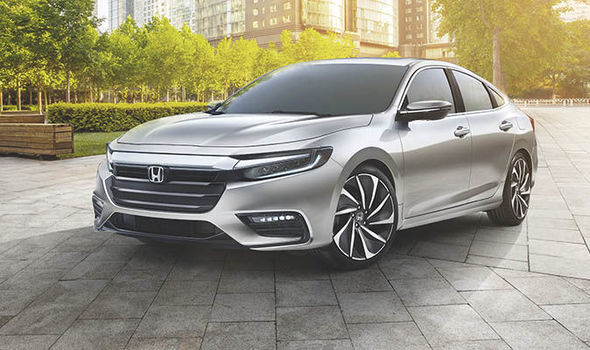 At the Auto Show Hyundai will reveal the Veloster coupe which has been teased over the past few months.

The UK bound vehicle looks to be an evolution of Veloster Mk1 and features a grille reminiscent of the Kona SUV.

It will come with a pair of turbocharged petrol engines in 1.4 and 1.6-litre displacements and feature a six-speed manual or seven-speed DCT gearbox.

Infiniti is set to debut the Q Inspiration car.

It will be the first time the car has been seen in public with just one teaser image being provided of the vehicle ahead of its debut.

Nissan’s premium vehicle manufacturer has indicated that the car could feature an electric powertrain.

The car brand has said that this car will influence further models in the brand’s line-up in design and performance.

The new Cherokee will be on display in Detroit.

It has received a facelift for 2018 which gives it a cleaner design and is rumoured to come with a new range of efficient powertrain options.

Lexus LF-1 Limitless, which has been kept staunch under wraps, will finally be unveiled.

It has been pegged as a “luxury flagship” but there is little else known.

The SUV-coupe features a blue LED rear lights which could indicate it being a hybrid vehicle.

The Lf-1 Limitless is just the second car to wear the LF moniker after the LFA which was a resounding success. 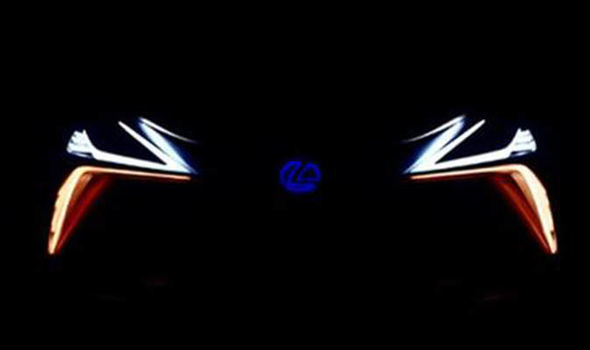 Mercedes will finally pull the wraps off the G-Class.

The all-new version of the boxy SUV is said to be more practical and comfortable but still retains the car’s rugged exterior design and feature a modernised interior.

Alongside the G-Class the CLS 53 will make its debut.

The four-door coup will wear the AMG name and could be powered by a hybrid system.

Mini’s new model range including the Convertible will be on display in Detroit.

An evolutionary styling upgrade has been applied to the cars but it does now sport some patriotic new Union Jack taillights.

Inside the car has been given more of an update with a 6.5-inch infotainment screen, gearbox and more leather options being added. 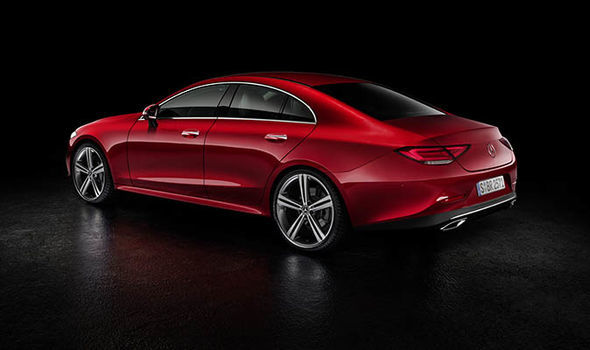 Nissan will debut an autonomous concept vehicle at the Detroit Auto Show.

In Detroit VW will debut the new Jetta.

The US-focused compact saloon is entering its seventh-generation and features a new design direction.

It looks to be inspired by the recent Arteon coupe and will be built on the MQ platform that underpins the Polo and T-Roc amongst others.

There are no current plans to bring this car to Britain.

Previous CES 2018: Telstra NB-IoT network now live
Next Everyone hates us, and it’s not because of our sex parties