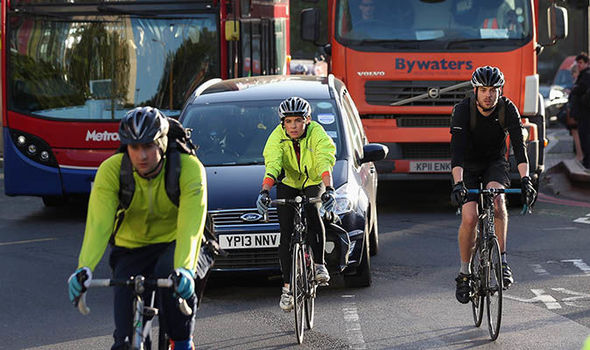 Cyclists could face road rules for causing death by dangerous or careless cycling.

The new laws proposed by the government, would treat cyclists the same as dangerous drivers for similar offences.

It comes after Kim Briggs, 44, was killed by a bicycle courier in February 2016.

She was hit by an 18-year-old, travelling 18mph on a fixed-wheel track bike with no front bikes.

He was sentenced to 18 months in prison after he was found guilty of using bodily harm as a result of “wanton and furious driving.”

Due to this being an archaic law stemming from Victorian times, originally intended to deal with the reckless handling of horses, new rules have been proposed.

However, the road laws have been met with backlash by national charity Cycling UK who believed a “full review of traffic offences” would be more appropriate.

Ms Briggs husband Matthew has, however, backed the proposed new laws saying: “this public consultation is an important step towards updating the arcane laws that are currently being used to prosecute cycling offences.”

Figures from the Department for Transport revealed that around 448 pedestrians were killed on UK roads but only three cases involved bicycles.

Cycling UK head of campaigns Duncan Dollimore expressed how prosecuting for careless for dangerous driving needs to be reviewed as at the moment is it “something of a lottery.”

“Adding one or two new offences specific to cyclists would be merely tinkering around the edges,” he added

“If the government is serious about addressing behaviour that puts others at risk on our roads, they should grasp the opportunity to do the job properly, rather than attempt to patch up an area of legislation that’s simply not working.” 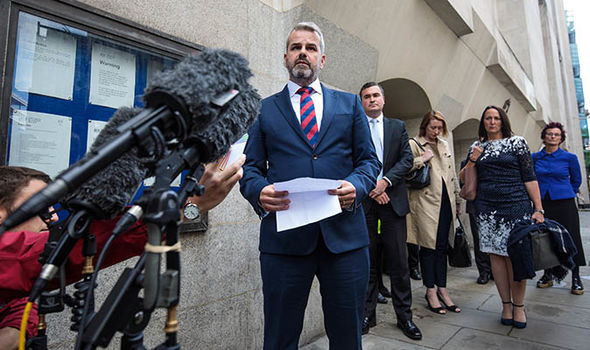 Currently, there is no cycling equivalent of dangerous or reckless driving in the UK, which is why the rules have been proposed.

Commenting on the announcement, Joshua Harris, Director of Campaigns at road safety charity Brake, echoed sentiments from Cycling UK and called for a “full review of road safety laws.”

He said: “Whilst the intentions behind the Government’s announcement are sound, they are trying to fix a fundamentally flawed legal framework.

“A full review of road safety law is required and frankly long overdue. 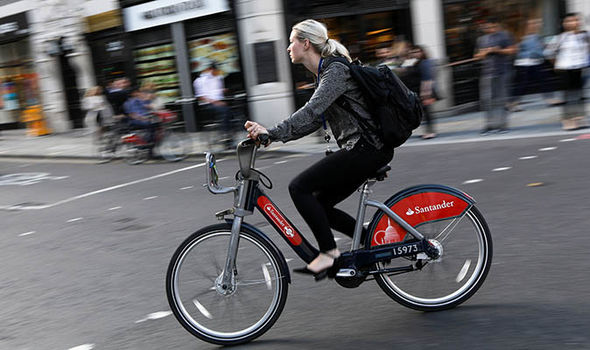 Cycling charities and organisations have said that a full review of road rules is needed (Image: GETTY)

“All too often families are denied justice, with drivers who kill let off with pitifully lenient sentences, and the public endangered through dangerous drivers evading driving bans.

“The Government must review all road safety law to protect the public and deliver justice for the families of those devastated by road death.”

Among other proposals to protect cyclists on the roads was the introduction of a new law that could see a driver fined £100 for failing to leave a cyclist enough room when passing.

A motorist must leave at least 1.5-metres when overtaking or they could land a fine.

The Government has also proposed to give funding too driving instructors to ensure cyclists safety is prioritised.

It has also pledged to better investigate crashed and also invest £100 million to improve dangerous roads.

Cycling and Walking Minister Jesse Norman said: “In recent weeks we have announced a range of measures designed to protect vulnerable road users such as cyclists and pedestrians.

“All these measures are designed to support the continued growth of cycling and walking, with all the benefits they bring to our communities, economy, environment, and society.”