Steven Seeley, the researcher who reported the bugs to Cisco, has now made good on a promise to explain the bugs in more detail and has also published PoC exploit code for the bugs in a blogpost.

“I share three full exploitation chains and multiple primitives that can be used to compromise different installations and setups of the Cisco DCNM product to achieve unauthenticated remote code execution as SYSTEM/root. In the third chain, I (ab)use the java.lang.InheritableThreadLocal class to perform a shallow copy to gain access to a valid session,” explains Seeley.

The DCNM security updates are relevant to enterprise data centers built with its NX-OS-based Nexus switches.

At the time of Cisco’s advisory, Seeley advised users to “uninstall or patch” your DCNM software immediately. That advice is even more pertinent now as attackers may use his PoC exploit code to launch remote attacks on enterprise data centers with Nexus equipment.

Two of the authentication bypass flaws were in the REST and SOAP APIs and were due to static encryption keys shared between installations. An attacker could exploit the bug by using the static key to craft a valid session token, Cisco warned. The third was caused by the use of static credentials in the web-based management interface of DCNM.

The second RCE targets DCNM ISO Virtual Appliance for VMware, and the third RCE targets the DCNM Installer for Windows.

SEE: The dark side of IoT, AI and quantum computing: Hacking, data breaches and existential threat

The researcher details code that an attacker could use to forge their own token and then use a hardcoded key to generate a Single Sign On (SSO) token to bypass authentication on DCNM.

“Using this bug, we can send a SOAP request to the /DbAdminWSService/DbAdminWS endpoint and add a global admin user that will give us access to all interfaces,” wrote Seeley.

That technique was similar to the one used for four DCNM flaws reported by security researcher Pedro Ribeiro last year.

More on Cisco and network security 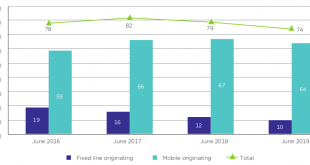 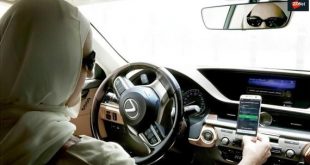