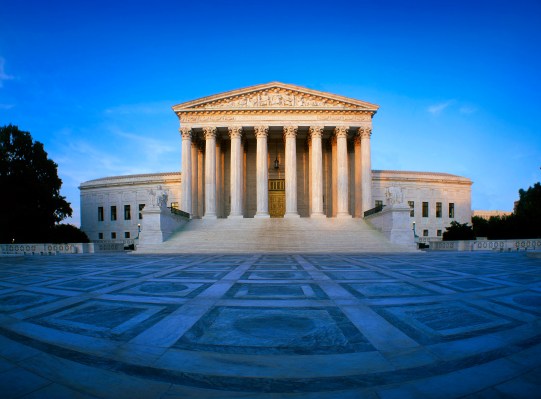 It’s a tough media world out there, and few institutions have been spared the transformations underway thanks to the internet.

With Disney+ and Netflix posting records streaming numbers, and Quibi posting numbers that are perhaps a wee bit more bite-sized than some execs might have hoped, the competition has become fierce for audiences in our locked-down world.

Now, the Supreme Court is making a foray into the streaming wars, debuting its new streaming service this morning.

Dubbed SCOTUS+ (at least by me), the Supreme Court for the first time in its history will host a live broadcast of its oral arguments today. In fact, it’s going on right now if you happen to read this post just as I am publishing it.

Best of all, it’s free, although whether the Supreme Court will offer a paid tier for fervent fans of the Court remains to be seen.

The streaming service debuted 10am EDT this morning with a riveting pilot episode titled, “Patent and Trademark Office v. Booking.com B.V. Oral Argument.” In the episode, lawyers for two organizations you really didn’t know you wanted to know more about will be quizzed on the intricacies of … something. Trust me, the plot makes a lot more sense than Chrissy’s Court.

This initial foray is almost certainly just the first step as the Supreme Court expands its media presence. Expect additional ancillary content such as the latest Gins-burn and in-depth videos of Clarence Thomas not talking. And perhaps in competition with Quibi, the Court will introduce more “snackable arguments” that allows time-pressed millennials to enjoy their favorite oral arguments in bite-sized streams that fit into those careful windows for audio.

Later this year, the Supreme Court will introduce an Animal Crossing tie-in, with oral arguments replaced by ephemeral animated emotions of characters in a lawsuit over the cutting of interest rates by the Bank of Nook. 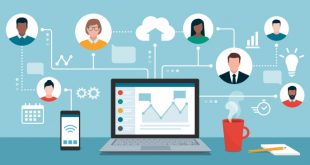 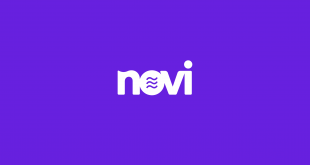 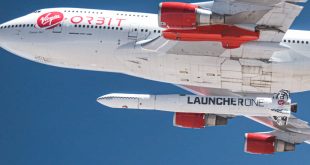 Max Q: Huge week ahead for SpaceX and Virgin Orbit 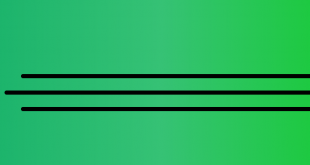