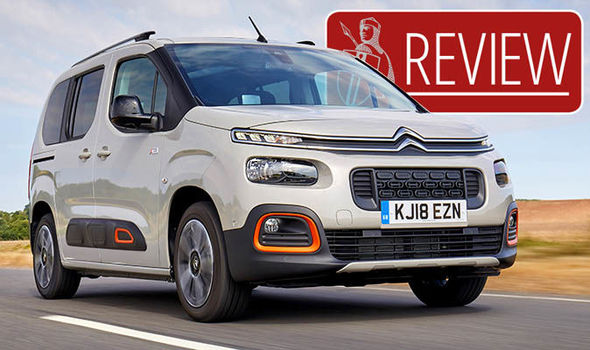 The Berlingo’s basic premise remains the same as it did at its inception (Image: MATT HOWELL)

A cornerstone of France’s motoring landscape, this new third-generation Berlingo cleverly adds stylish new features without detracting from what’s made it such a popular choice among buyers from all walks of life.

While the Berlingo’s basic premise remains the same as it did at its inception, it has grown slightly in size, corners have been rounded off and extra bits of trim have been added over time.

From the front, the car bears a close resemblance to the rest of the current Citroen family but it’s still slightly boxy appearance ensures that there’s no mistaking its role in life.

All of which is a good thing. The Berlingo has been a solid performer for Citroen and the last thing you’d want to do is scare off potential customers with dramatic changes. It enjoys a considerable following among buyers drawn to its no-nonsense approach. After all, you don’t manage to sell 1.7 million cars by constantly changing the recipe.

And the basic recipe is this: a 14.5ft-long car with three separately folding rear seats, the ability to fold the front passenger seat forward for improved flexibility, an expansive flat load bay, a sizeable tailgate making it ideal as a rain shelter, more cabin storage space than anyone could ever need and a supple, laid-back ride that’s more French in character than the Eiffel Tower.

That the Berlingo is no ball of fire on the road shouldn’t come as a surprise to anyone. Citroen leans heavily on the notion of refinement and comfort, although long gone are the days when the Berlingo actually leaned heavily when cornering – its more sophisticated car-like underpinnings have seen to that.

Still, power is modest from the handful of diesel and petrol engines.

In a Goldilocks guise the Berlingo’s sweet spot is likely to be the 1.2-litre turbo-petrol motor. It’s pleasingly quiet and refined even when pushed hard, and demonstrates an urgency that belies its modest on-paper 109bhp. 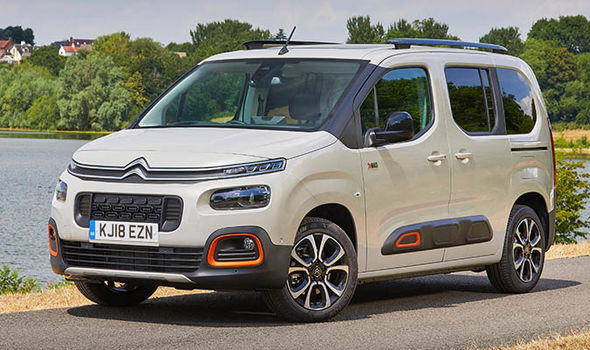 The Berlingo has been a solid performer for Citroen (Image: NC)

The accompanying six-speed manual gearbox could be slicker but it’s no real barrier to making progress which is good news as you’ll be needing to use it often to maintain a decent pace.

On 15-inch alloy wheels, this particular Berlingo’s ride is refreshingly biased toward comfort. Urban imperfections are smoothed out and there’s little in the way of intrusive tyre noise.

Any hint of boat-in-a-storm pitching and rolling through the bends is thankfully a thing of the past too.

Yes, you sit high up but the Berlingo’s car-like composure only serves to reinforce its potential as a family hatch or compact SUV replacement if more space or versatility is required. 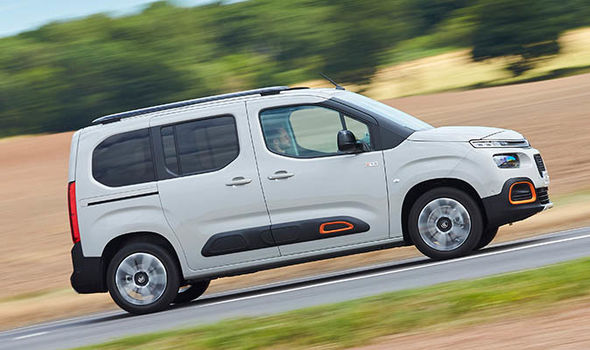 Citroen is also offering its 1.2-litre petrol engine with 128bhp from next year and we’d be surprised if this motor wasn’t even more useful. If diesel isn’t your thing, the smart money might be on this engine for providing more performance for load lugging and towing duties if you don’t do the miles to justify diesel ownership.

However, if you don’t need the extra grunt and aren’t obsessed with owning the most frugal and least emitting variant, the initial 109bhp Berlingo is “just right” in that Goldilocks sense.

But if you do rack up the miles and prefer the characteristics associated with diesel power then Citroen’s flagship 1.5-litre 128bhp unit will be of interest.

While 74bhp and 99bhp versions of the same 1.5-litre engine are coming in the future, this range-topper hits the spot if the Berlingo is to made to work for a living, be it towing or driving five-up with lots of leisure-related clobber. Just like the petrol engine family this is another refined and responsive motor. 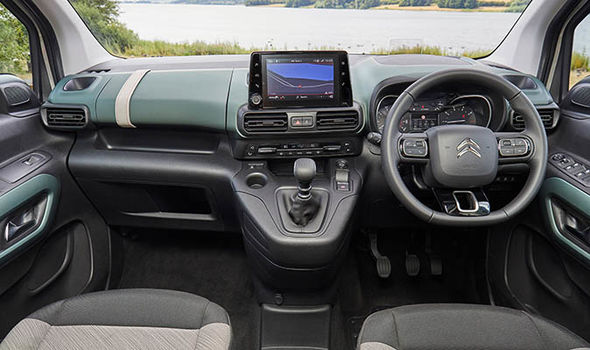 With an eight-speed automatic gearbox or a standard six-speed manual, performance is especially brisk (0 to 60mph in 11.5 seconds, 114mph top speed) and fuss-free. If anything embodies the original Berlingo’s laid-back personality this is it.

And space is what the Berlingo is all about. First to launch is this five-seat model with a slightly longer seven-seat variant expected early next year. For now, the five-seater offers three individual rear seats, those oh-so practical rear sliding doors and 775 litres of boot space – a 100-litre increase over the old car.

You can also gain access to the boot through the separately hinged rear screen for added flexibility. Additional storage includes an optional locker above the rear load cover, compartments in the floor, overhead oddment storage above the front sunblinds, huge door pockets and twin front gloveboxes.

The space for passengers is pretty good too. The slightly elevated seating positions ensure accessing and exiting the front cabin a breeze, and there’s enough width to mean elbows don’t clash and headroom is more than ample. 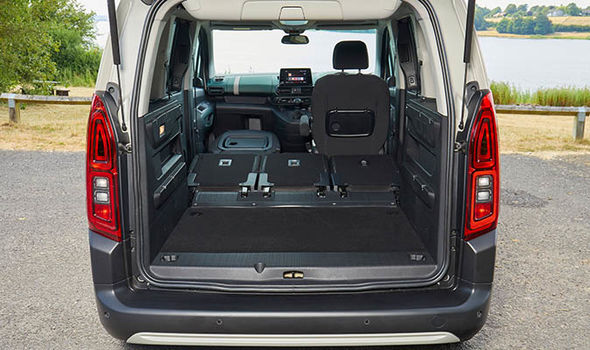 Head and legroom isn’t an issue in the rear either, making it an appealing environment for adults as well as children. Those sliding doors prove their worth in tight spaces, while the ability to fold those rear seats individually will be a boon for anyone transporting large or awkward loads.

Its focus might be on utility but there’s nothing sparse about the Berlingo’s equipment list. UK buyers can choose between Feel and top-spec Flair models, with the latter also available with an XTR styling pack boasting exterior and interior trim changes plus bigger wheels.

A raft of “big car” safety kit is also offered, with everything from lane keep assist to trailer stability control, to a nifty head-up display, adaptive cruise control and a camera that reads road signs.

A French motoring institution, Citroen’s third-generation Berlingo has matured into a polished and accomplished all-rounder, easily capable of matching conventional medium-size family cars and SUVs when it comes to refinement, driveability and appeal. Its trump card is its versatility, something no Ford Focus-owning family could hope to match.

For some an SUV will always win the school gate beauty contest but for those who value practicality with a dose of French charm, the Berlingo secures both sash and crown. 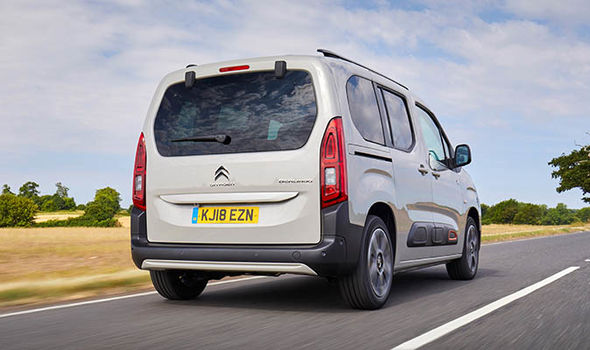