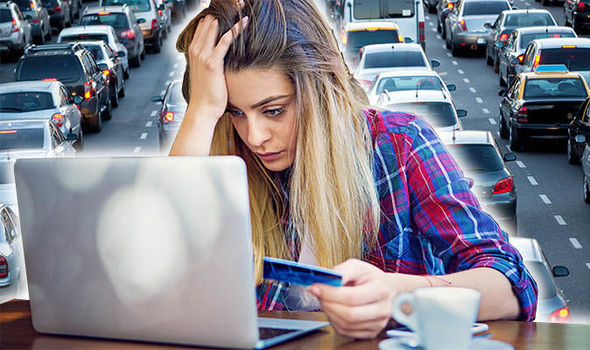 Car insurance is a legal requirement of all drivers on the road in the UK but is something that motorists can resent forking out for due to the typically high costs.

Premiums can shoot up based on a number of factors and vary drastically based on the person’s age, occupation, and environment.

While sometimes these extra costs can be unavoidable, there a number of ways motorists are needlessly spending extra cash on their premium.

There are also a number of common traps drivers can fall into that run up costs necessarily.

Matt Oliver, from GoCompare Car Insurance, said: “Securing value-for-money car insurance can be a challenge, especially for young drivers, and, even if you manage it one year, you may have a shock at renewal time if your premium has rocketed.

“While the amount people could save from each of these car insurance hacks will vary based on their circumstances, people should know that it can really pay to get engaged when it comes to their insurance, and by tackling it head-on, especially at renewal, you could end up hundreds of pounds better off, which means more money for you and less money for your insurer.”

1. Use the right job title

Your occupation is one of the major pieces of information that insurers use to work out your insurance premium.

Ultimately, some occupations are viewed as more ‘risky’ than others which means, unfortunately, if you are a professional footballer, you’ll likely be shelling out more for your cover than a priest.

That said, in some cases, there may be more than one job title on a pre-defined list, that accurately describes what you do, and in this case, you could make some significant savings.

For example, if you describe yourself as a ‘chef”‘ your average quote could be higher than if you selected ‘kitchen staff’. Other jobs that tend to have a lot of similar options include office work, building, and construction, teaching and journalism.

However, it’s important to always make sure you’re honest when giving your details to an insurer if you knowingly misrepresent yourself that could invalidate your cover.

It’s not just those in full-time work that this applies to, for instance,  if you’re a full-time parent, retired or a full-time student make absolutely sure you’re selecting those titles and not ‘unemployed’. 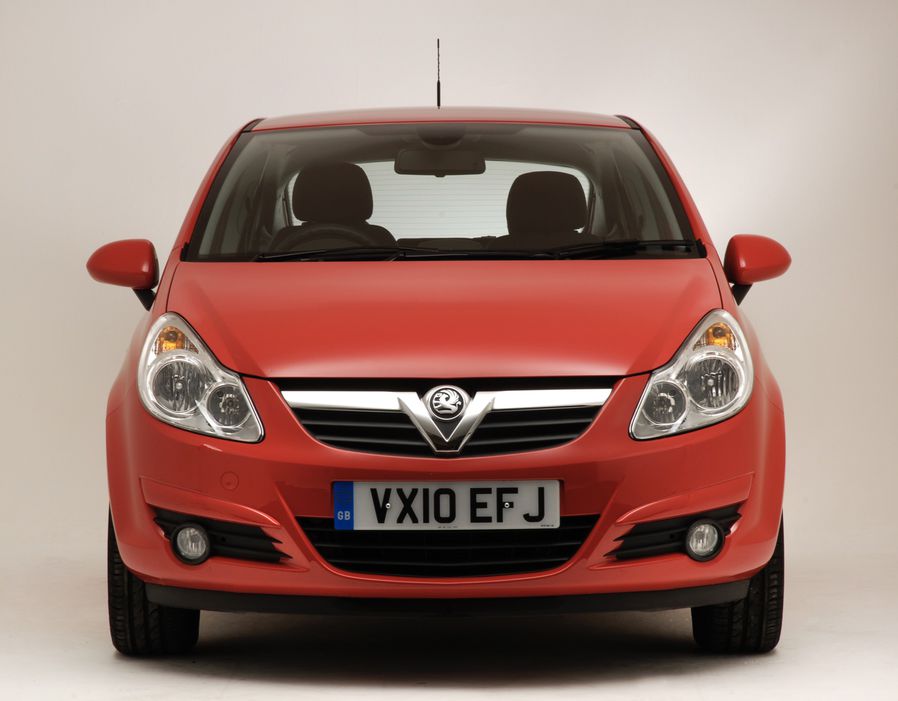 Inexperienced and young drivers typically face the highest premiums– but could save significant money by adding more experienced drivers to their policy.

GoCompare found that new drivers could save money by adding a parent on to their policy, but this also applies to other age groups, even if you’re classified as a low-risk driver yourself.

This is simply due to the second driver, in most circumstances, making the overall risk slightly lower, as you won’t be the only one driving the car.

What people must still be aware of though is the issue of ‘fronting’, where younger or less experienced drivers claim to be the ‘named’ – additional driver when they’re actually the sole or main user of the vehicle.

In this instance, using a more experienced driver to bring the cost down is illegal, so it’s worth people bearing this in mind when taking out a policy.

Paying monthly can be convenient and an affordable option for many people, but in the long term it’s almost always more expensive than paying for your insurance up front in one lump sum.

The savings to be made by paying in one go can be so significant that, if you can’t afford it, it’s worth considering other options such as paying on a 0% credit card – just make sure you can pay off the balance on the card before the interest-free period ends, otherwise you could have a hefty bill stacking up.”

As with any packaged product, it’s tempting to go all out on adding extras to feel like you’ve got a better level of cover.  Consider if you really need the added extras you’re buying, that they’re suitable for your requirements and you don’t already have sufficient cover from another source.

Typical car insurance add-ons include legal assistance, courtesy car cover, personal accident cover, windscreen cover and protected no claims bonus, so find out more about these areas before buying something you may not need.” 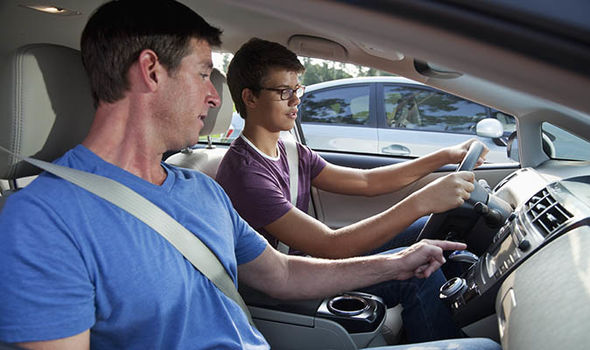 The only way to make sure you’re securing the best deal you can on your car insurance,  Is to shop around and compare quotes from lots of different providers.

Shopping around can also be a really easy way of saving a significant amount of money, in just a few minutes, especially when it comes to renewal.

Car insurance premiums for young drivers can be incredibly expensive and can act as a barrier to new motorists getting on the road. This is because, insurance companies say that statistically, younger drivers are more likely to have an accident or make a claim, and as insurance is based on risk, new motorists tend to get tarred with the same brush.

However, telematics or ‘black box’ insurance allows you to have your insurance premium based on your actual driving, which means if you can prove you’re a good driver, you could save hundreds of pounds compared to a traditional policy.

These policies work by having a black box, or smartphone app connected to your car, which monitors your driving and reports back to your insurer. Good driving can be rewarded with reduced premiums, whereas poor driving will usually result in more expensive premiums at renewals.

Previous Crown, a new app from Tinder’s parent company, turns dating into a game
Next Facebook demands advertisers have consent for email/phone targeting