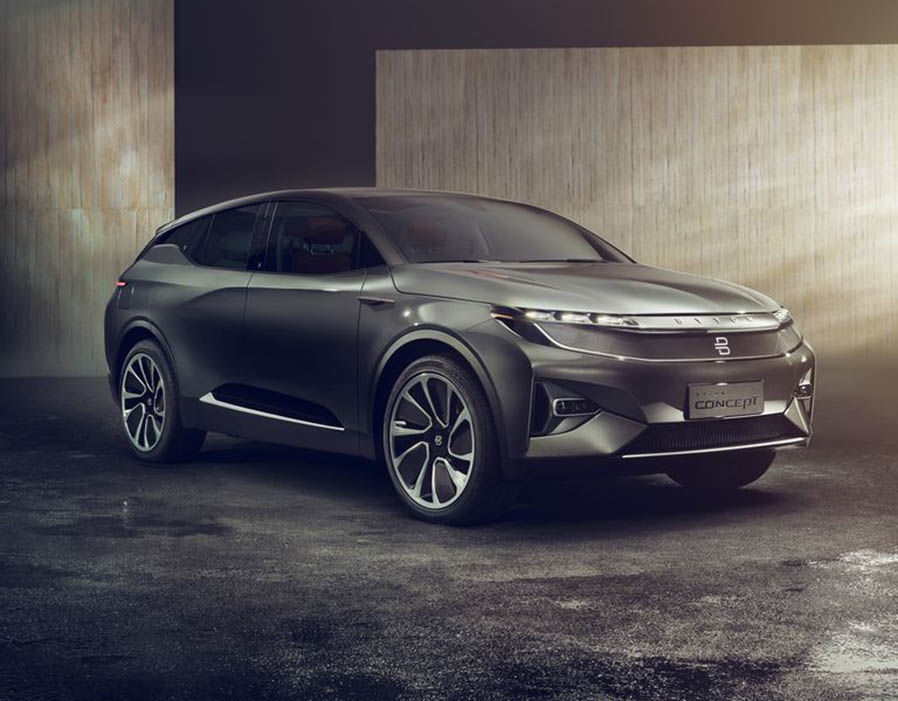 The all-new EV called the Byton Concept was revealed.

“It’s time to rethink the car” is the tagline in the car trailer.

Electric, autonomous, connected and shared are the four main keys of focus for Byton.

Improving the driver experience and “enriching” the experience of being in a car and bringing enjoyment into the areas that are wasted in traffic, are key focuses of the new car. 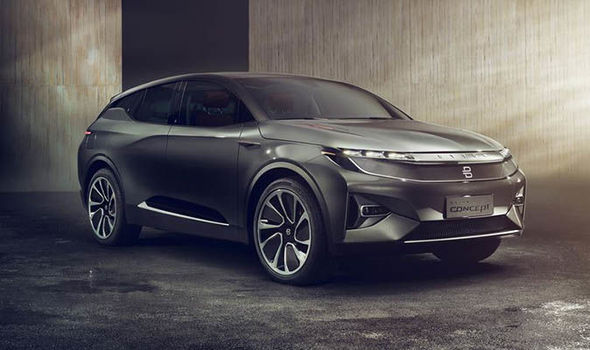 The car mid-sized SUV with sleek proportions. It is muscular and dominant from the front with a nest of LED lines replacing a traditional car grille.

Much of the car’s shape is reminiscent of Faraday Future FF91 which stole the show last year at CES 2017 and has the same swooping roofline.

Its design may not match up to the elegance of Tesla’s offerings, but it is the technology which is the real focus of the vehicle.

Byton say that the Concept will be the world’s first Smart Intuitive Vehicle.

The vehicle has been designed with autonomous motoring in mind. 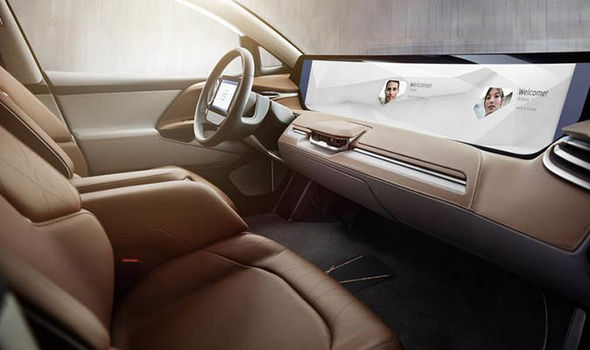 The dynamic interior of the Byton Concept car

It has been built on a tailor-made platform and its exterior has been designed to improve aerodynamic efficiency, which is why it has a swooping roofline.

Rearview cameras replace the door mirrors and a side pillar camera is fitted for user identification.

Inside the car is where tit comes alive.

Byton describes it as a ‘Digital Lounge’ with side pockets for tablets or e-readers.

The front seat rotate inwards, which is the first in the car industry.

The dashboard is essentially one huge touchscreen which is ten inches tall and 49-inches wide and controls everything from climate, to entertainment and two smaller screens are mounted to rear of the front seats.

All systems are said to be tested to avoid driver distraction, clearly an issue with such a huge screen in front of the driver.

This include the touchscreen steering wheel which is said to offer quick access and more options to the driver.

The Multi-dimensional user interface, which has been developed for the driver and passengers to interact with the vehicle is said to be as intuitive too use as any other smart device on the market.

The touch driver tablet offers convenience for the driver, voice control with Amazon Alexa integrated offers another method of communication and face recognition allows the car to adapt to the driver’s profile and settings.

A set of gesture controls has also been designed to enhance the user experience, with five normal recognised gestures used on other typical smart devices.

Flat antennas are integrated into the car’s roof which offer the greatest bandwidth possible and will be 5G compatible to allow the heightened connectivity the company promise.

It will offer data transfer of 10GB per second – which is said to be 100 times faster than a smartphone.

All this connected tech leaves the car open to hacking, which Byton said to have addressed with the smart gateway which will protect it which and use machine learning to analyse data collected from the car to improve it. 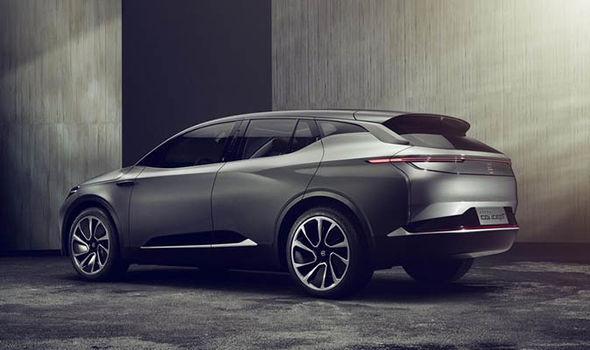 In addition to improving safety it can also notify the driver when tyre pressure is low or battery level.

From launch in 2019 it will have ull Level 3 autonomous capability and will be Level 4 ready from 2020, with it being designed for Level 4 in its design.

Two models of the car will be available to buy with the base version having 250 miles of range on a single charge, from its 71 kWh battery which produces 272 bhp.

The higher power model has 325 miles on single charge, has a 95 kWh battery which produces 476bhp.

Leveraging the platform Byton will also introduce sedan and MPV concepts later down the line.

It is a car that will be initially launched in China in 2019 before making its way into the US and European markets.

The Chinese electric car start-up, founded by Future Mobility Corporation (FMC) and is made up of a number of former executives of BMW, Nissan and Tesla.