Diesel drivers are bracing themselves for the Autumn Budget 2017 today.

Chancellor Philip Hammond is tipped to introduce a number of new measures designed to discourage diesel drivers from using their vehicles, due to the nitrogen oxides emissions and particulates they produce.

These emissions can cause respiratory issues such as asthma and heart attacks and is thought to contribute to the premature deaths of some 40,000 Brits each year.

A number of measures have been introduced to begin to restrict the use of diesel cars in areas of Britain, such as the toxic T-Charge in London, which requires drivers of the oldest and most polluting diesels to pay a daily fee while driving in the congestion charge zone.

Now, more widespread measures are set to be introduced nationwide as part of the Government’s crackdown on diesel.

In the Spring Budget, Philip Hammond said that he would “explore the appropriate tax treatment for diesel vehicles” ahead of the Autumn Budget.

But what can diesel drivers expect to come from the Autumn Budget and how will it affect them? 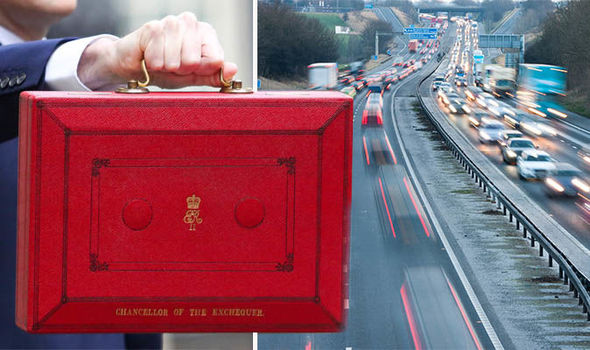 Vehicle Excise Duty (VED) was reformed earlier this year, but new measures could be introduced to specifically target diesel drivers.

While under the new VED changes higher polluting cars were punished, it was based on CO2 pollution and avoided nitrogen oxides and particulates emissions.

Higher first year rates were introduced for all cars that produce over 100g/km of CO2 emissions within the first year.

After the first year, the amount of tax that needs to be paid depends on the type of vehicle.

£140 a year for petrol or diesel vehicles

£130 a year for alternative fuel vehicles (hybrids, bioethanol and LPG)

£0 a year for vehicles with zero CO2 emissions

Under the new rules, only electric cars under £40,000 will not have to pay car tax.

A new diesel car tax could instead be calculated based on the toxic emissions produced by a diesel vehicle, as opposed to its CO2 output.

For example, Eu4 emissions cars or lower could have to pay more car tax than a Eu6 diesel, which is cleaner and complaint with emissions standards. 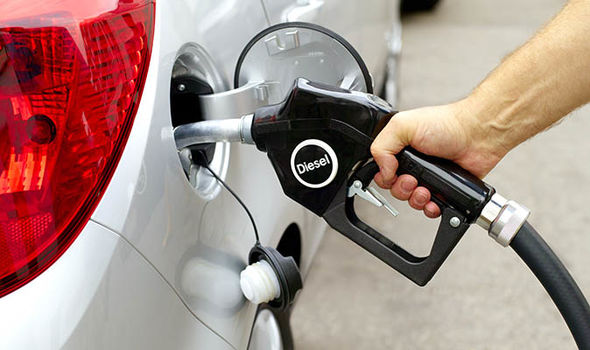 Fuel duty could rise in the Budget 2017 for diesel cars

Fuel duty could increase for diesel vehicles in the Chancellor’s Budget.

According to a report in The Telegraph, diesel drivers may face higher prices at the pump compared to petrol cars.

According to The Petrol Retailers Association, Chancellor Philip Hammond informed it that fuel duty on diesel would increase by 1p a litre.

Oil prices have soared by £13 a barrel since the middle of 2017 and an increase of  fuel prices at the pump by 12p a litre before christmas could happen.

New reports suggest motorists could be hit with a £200 tax if they decide to purchase a diesel car over a petrol or electric equivelant.

The Financial Times reported that ministers were discussing plans to increase tax on diesel vehicles to meet requirements outlined in the Clean Air Strategy.

Whether or not both the Premium Tax and the VED will both be introduced is uncertain as Theresa May has previously stated that she doesn’t want to “punish” diesel drivers, after previous Labour Government encouraged motorists to buy diesel.

A newly release document obtained by the BBC revealed the Government was aware of the negative impact diesel cars when they encouraged UK drivers to buy them.

Has The Scrappage Scheme Been Scrapped?

The introduction of a diesel scrappage scheme was expected to arrive in the spring Budget, but the Chancellor failed to mention one despite pressure from backbenchers at the time.

Since then the majority of car manufacturers operating in the UK have introduced their own scrappage schemes offering money off a new car if they trade in their older more polluting vehicle.

It is therefore unlikely that a Government version of the scheme will be introduced.

What time is the Budget speech?

Mr Hammond will give his budget speech at about 12.30pm after Prime Minister’s Question Time in the House of Commons.

You can watch the budget speech and PMQs live from Westminster on BBC Parliament, BBC News or Parliament.TV.

Previous Qualcomm: Mesh networking is the future of smart homes
Next PacketZoom lands $5M Series A investment to speed up mobile apps