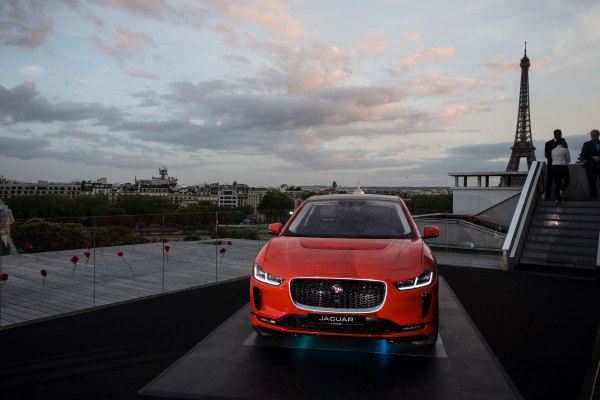 BMW Group and Jaguar Land Rover have agreed to partner on the development of future electric vehicles, the latest in a string of collaborations between automakers to bring advanced, and often expensive technology to the mass market.

The two automakers confirmed Wednesday the collaboration, which they said is central to the industry’s transition from traditional internal combustion-powered cars and trucks to vehicles that are autonomous, connected, electric and can be shared.

BMW and Jaguar say they plan to take advantage of efficiencies and cost savings gained from shared research and development and production planning as well as economies of scale from joint procurement across the supply chain.

A JLR spokesperson would comment on specific details about the plans, when asked if Jaguar will stick with the architecture it created for its first all-electric vehicle, the I-Pace. JLR would only say the collaboration will support future Jaguar and Land Rover vehicles.

The BMW-Jaguar collaboration follows numerous other alliances, development partnerships and even proposed tie-ups between automakers hoping to share resources, technical acumen and costs. For instance, Volkswagen and Ford Motor Co. are working together to build commercial vans. Fiat Chrysler Automobiles is the most recent example. FCA proposed in May merging its business with Renault that would have created the third largest global automaker with 8.7 million in annual vehicle sales. Fiat Chrysler has since withdrawn that offer, according to a report from the WSJ.

BMW and Jaguar have made their fair share of partnerships in recent months, notably an agreement to merge urban mobility services with Daimler into a single holding company back in March 2018 with a 50 percent stake each. The two companies, which plan to invest $1.1 billion (€1 billion) to foster these urban mobility services over the coming years, said they would unify their services under five categories by creating five joint ventures — Reach Now, Charge Now, Park Now, Free Now and Share Now

Under the BMW-Jaguar agreement, a team of engineers from both companies will work on next-generation electric drive units. The tech, namely the EDUs, will then be manufactured in each automaker’s respective factories. Jaguar will use its Wolverhampton-based Engine Manufacturing Centre (EMC), which the company has designated for its global electric drive program.

Jaguar also has a history of partnerships. The company partnered with self-driving vehicle company Waymo to supply it with I-Pace vehicles. The automaker also has a partnership with Magna, which manufactures the I-Pace. 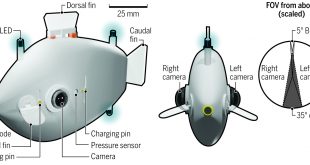 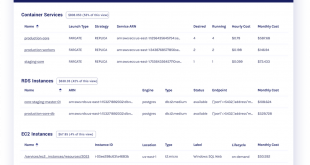