Breaking News
Home / Auto / Best SUVs and family cars 2018 – Which one should you buy? Here's our guide

Best SUVs and family cars 2018 – Which one should you buy? Here's our guide 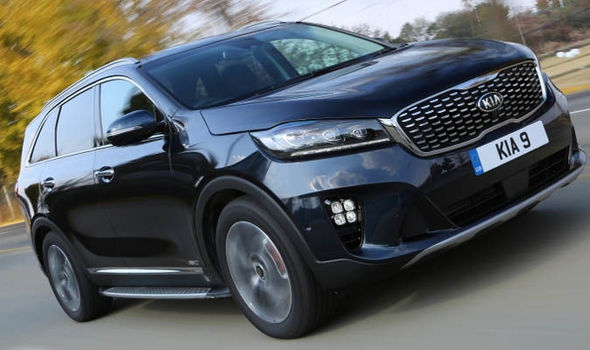 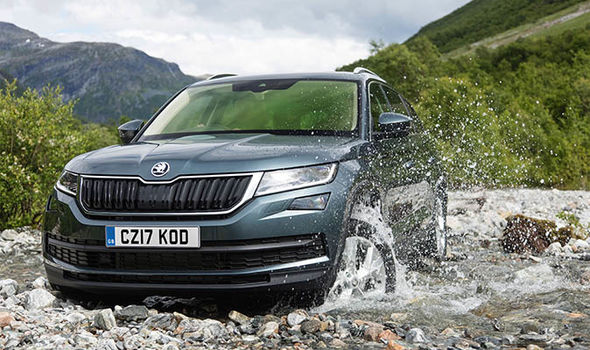 Fancy a seven-seater 4×4 but do not want to pay a premium price? Then you’ll welcome the Skoda Kodiaq.

As with the smaller Karoq, with this Kodiaq Skoda has capitalised on the growing acceptance of its brand for representing great value and also superb practicality.

A strong engine range is joined by two and four-wheel drive models while, unusually, there are also five and seven-seater versions with an £850 price difference between the two.

Both in terms of value and with one eye on residual values, we would definitely recommend the seven-seater. 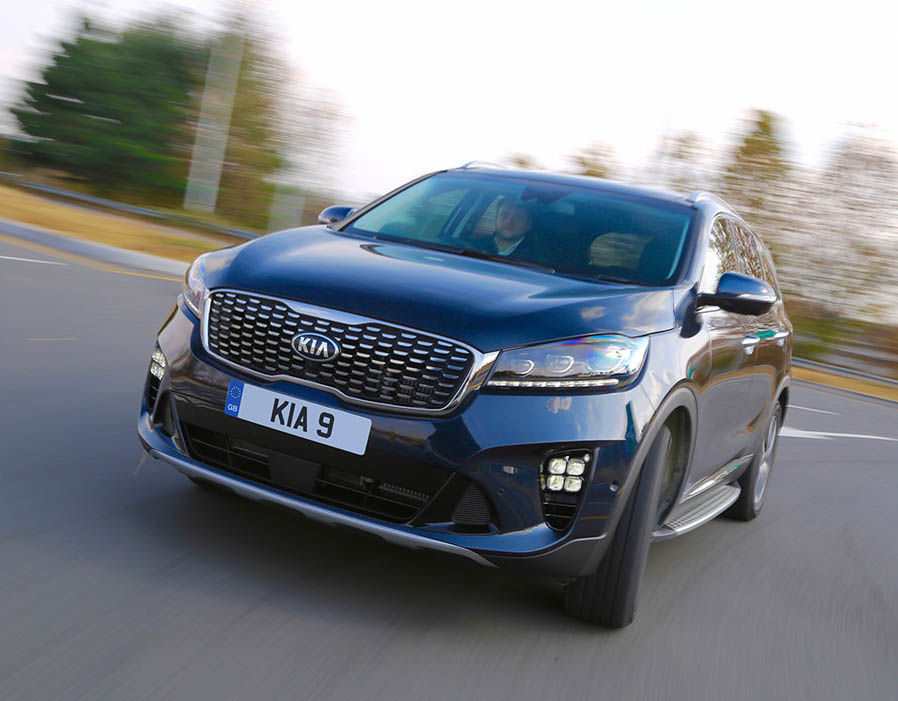 To keep it fresh in light of younger, more recent rivals, Kia has given the Sorento a refresh, including the introduction of GT-Line and GT-Line S models to give it an enhanced sportier look.

An over-sized dominant front grille certainly gives the Korean firm’s seven-seater SUV a more purposeful look than before and with four-wheel drive as standard and a new eight-speed automatic gearbox, it is sure to be popular among those needing a workhorse for towing purposes.

The new GT-Line trim levels see 19in alloy wheels with leather seats and LED headlights on the S version. 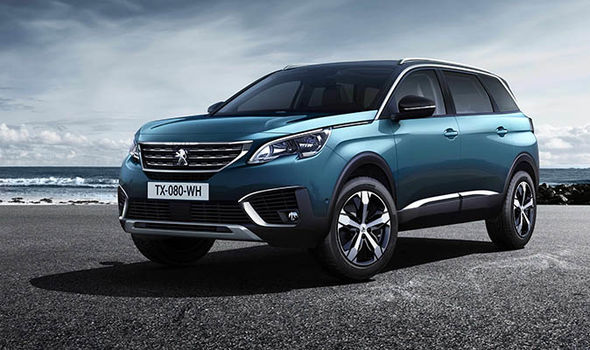 Like much of the rest of the industry, Peugeot’s 5008 has switched from its previous role as a straight people-carrier to an SUV.

The decision to share much of its styling with the brilliant smaller 3008 – inside and out – is certainly a wise one, although it is not always a great success from some angles.

And as with the 3008, there is a strong range of engines – including Peugeot’s brilliant 1.2-litre turbo-petrol – although the majority of sales are likely to be from the four-strong diesel range.

With seating for seven, we especially like the three Isofi x mounting points in the middle row for added family practicality.

Even in five-seat mode there is a 952-litre boot. 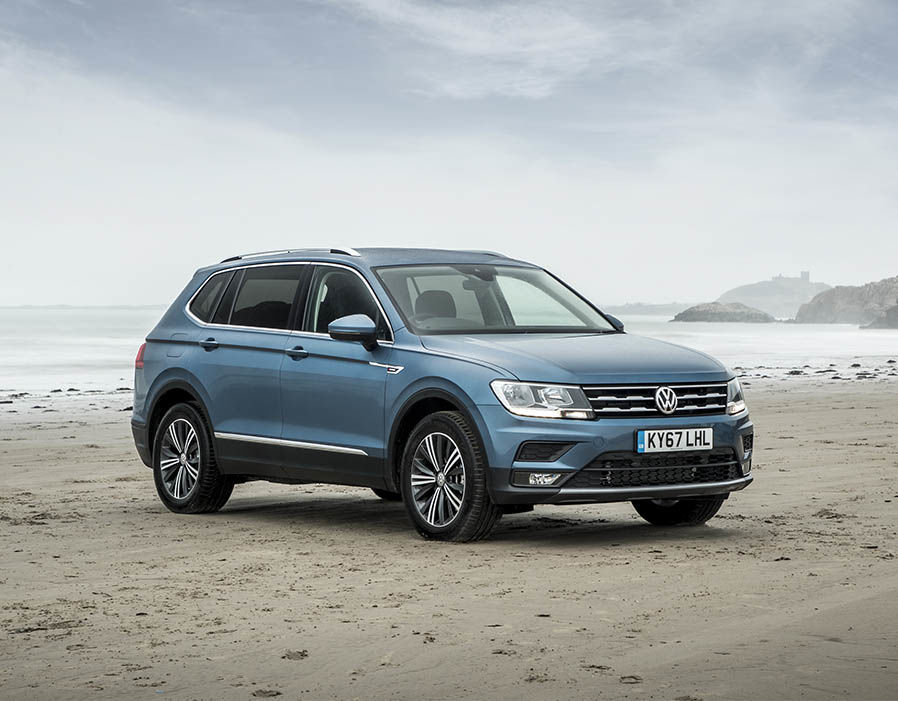 In a not entirely dissimilar manner to Peugeot with its 3008 and 5008 pairing, Volkswagen has chosen to extend the Tiguan range to include this new longer seven-seater Allspace version.

Some eight inches longer than the standard car, the Tiguan gets a few basic tweaks to its look (a higher bonnet and roofline together with longer doors) and a similar engine range to choose from.

The third row pair of seats are more child-friendly than for adults but for many families that should be all the added practicality they need.

With a new Touareg also due and sitting alongside the existing Sharan, VW will soon have three seven-seaters in its mainstream car line-up. 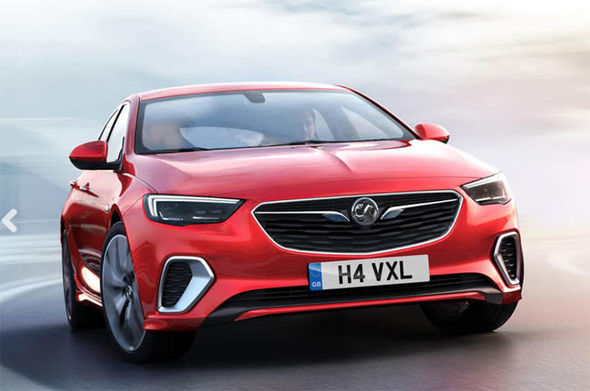 If you like your family transport faster than most then this latest Vauxhall Insignia GSI is well worth a look.

A replacement for the previous VXR, this GSI gets a choice of two engines, either a 2.0-litre 260bhp petrol or 210bhp turbo-diesel in either hatchback or Sports Tourer estate body styles.

Both engines get an eight-speed automatic gearbox as standard with gear-change paddles behind the steering wheel together with four-wheel drive.

With uprated suspension and Michelin Pilot Sport tyres, it is sure to be the keen driver’s pick of the Insignia range.

LED headlights and a sporty body kit are standard as well as a leather interior, Bose stereo and head-up display. 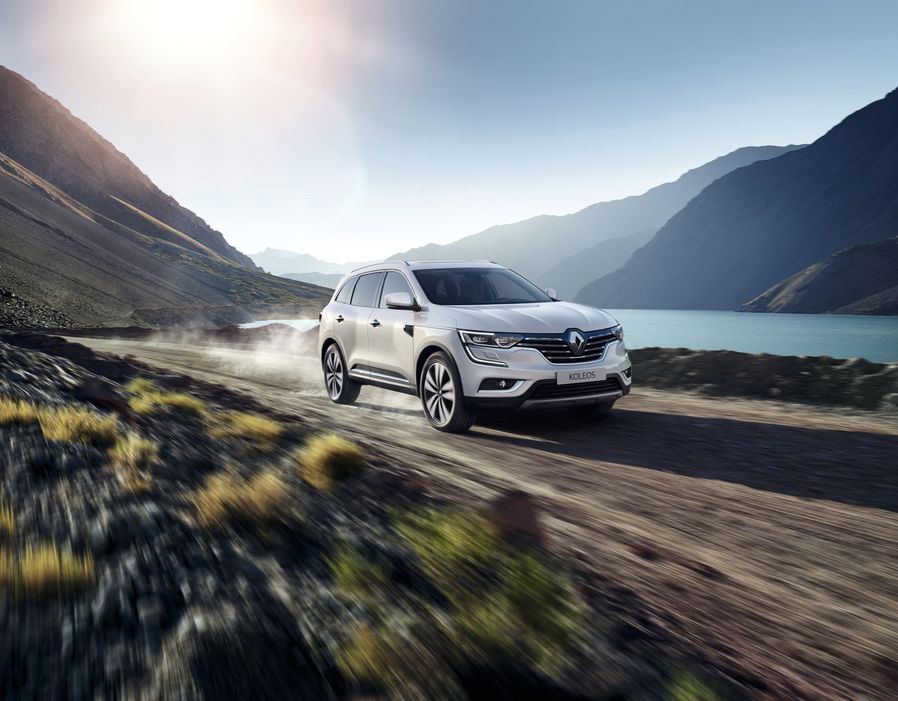 With the likes of the brilliant Captur and Kadjar in its range, it was only a matter of time before Renault fancied its chances one rung further up the 4×4 ladder with this larger Koleos.

And on the face of it, it looks like a good bet given the drift away from people-carriers towards crossovers and 4x4s.

But with only five seats it seems Renault’s missed a trick of fitting a third row of seats – a shame because as well as eye-catching looks, a comfortable drive, plenty of space and a good interior, the Koleos has a lot going for it.