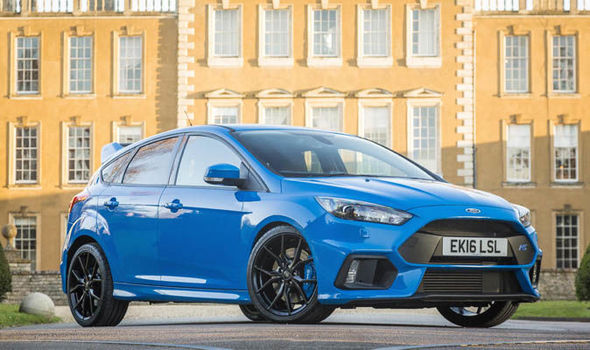 Two decades and more than 16 million sales on from the original arrival of the Ford Focus, you cannot overestimate the effect it has had on the blue oval’s range.

Longer, lower and wider, there is now a semi-crossover model called the Active as well as a luxury Vignale version too.

If recent versions of the Focus could be described as being slightly underwhelming, this fourth-generation model is back to its best.

With much better on-road refinement and involved handling, this is the most rounded, complete and best Focus yet.

Let’s be honest, vans with windows such as this Peugeot Rifter do not exactly have the best reputation as the most stylish cars on the road.

Despite that, we rather like the look of this Rifter and we also like the fact that, as with others of its ilk, it is incredibly practical family transport.

With a five-engine range – two petrols and two turbo-diesels – it boasts 68.9mpg average fuel economy and actually drives far better than you might expect.

Like Peugeot’s crossovers, there is the optional Grip Control system for improved traction in slippery conditions and a massive 4,000 litres of space in the longer seven-seater version.

Anyone with more practical needs might find themselves surprisingly convinced by its talents. 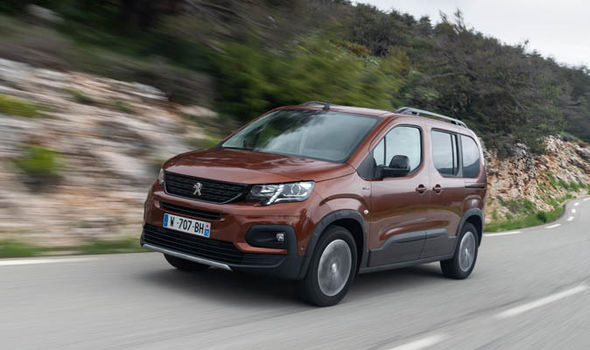 With its XC40, XC60 and XC90, Volvo is producing some of the best SUVs on the market right now, which makes talking about a traditional estate like this V60 all the more strange.

Then again, its larger V90 is one of the best load-luggers out there and this V60 does much the same.

For the moment, though, this V60 will be available with a choice of two turbo-diesel and one turbo-petrol engines, although the end of this year will see two petrol-electric hybrids added to the range.

Given current market trends, they are sure to be popular, as are the Cross Country and sporty R Dynamic models arriving at the same time.

With up to 1,441 litres of space and the same cleanly designed interior as its SUV stablemates, there is a lot here to like for those family buyers not after an SUV. 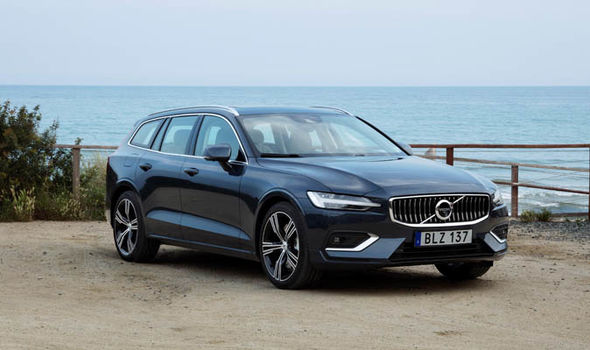 V60 is an ideal alternative to an SUV (Image: NC)

The criticism of all cars looking the same nowadays could never be aimed at Citroen’s C4 Cactus.

The only problem is that buyers stayed away from its unusual styling, hence this diluted version for the second-generation model.

While enthusiasts might mourn that decision, there is no question that this car is easier on the eye. As well as those looks, Citroen has taken slightly different approach with the car generally, too, meaning that it is now softer and more comfortable to drive.

And with an excellent engine line-up, the Cactus has retained some of its alternative choice status, while hopefully also becoming more accessible to mainstream buyers. 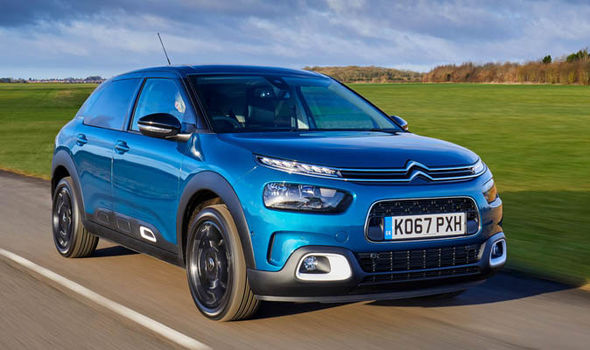 New C4 cactus is easier on the eye (Image: NC)

It hardly needs underlining just what a success Kia’s Sportage has been – last year one was sold every 69 seconds somewhere in the world.

And now Kia is hoping to cement that reputation with a host of updates to the popular crossover.

A number of changes inside and out have given it a slight facelift with new LED lights front and rear and an upgraded infotainment system inside.

Under the bonnet, there is also a new 1.6-litre turbo-diesel engine that replaces the old 1.7 as well as the latest 48-volt mild-hybrid technology on the larger 2.0-litre diesel.

According to Kia, this mild-hybrid tech helps to reduce emissions and improve fuel economy by up to four per cent.

To celebrate the 25th year of Sportage production, there will also be an ‘Edition 25’ version of the mid-range 1.6-litre petrol. 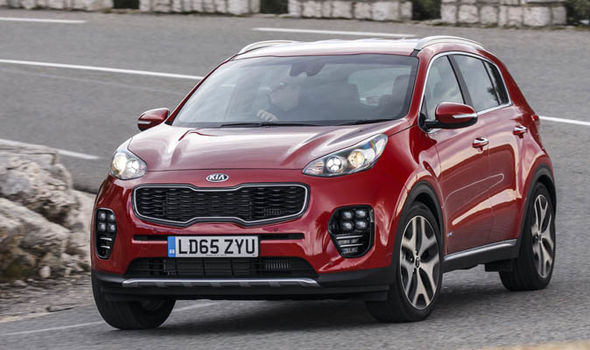 Kia sportage has had a flattering facelift (Image: NC) 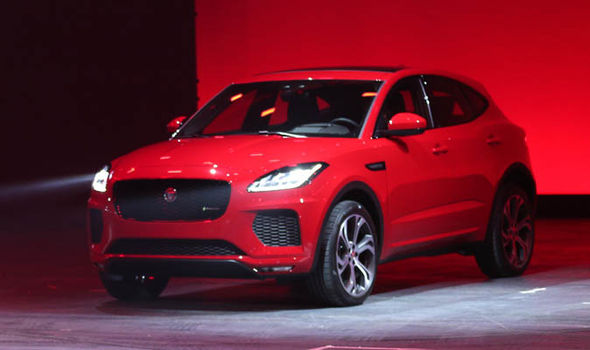 We are big fans of Jaguar’s E-Pace.

Cute looks, great to drive and practical inside make it a great car to build on the strong sales of the larger F-Pace.

Voted as Top Gear magazine’s 2017 Crossover of the Year, the E-Pace has just got even more desirable too with a host of updates and additions to the range.

However, there is also now a new suspension system and Smart Settings which cleverly recognise the driver and adjusts the seat, infotainment and even climate control according to their usual preferences.