The highly anticipated Best Buy Black Friday ad has dropped, earlier than ever, which appears to be the trend for most retailers in 2020. Also like its fellow retailers, the electronics giant will be sprinkling deals throughout the month so you can get your gift shopping finished early if you want.

If you notice no Apple products in the list of top Black Friday deals below, it’s because Best Buy is keeping details limited on which specific MacBooks and iPads will be discounted. We do know, however, that there will be savings of up to $250 on select MacBook Pro laptops (minimum savings is $100), up to $200 on MacBook Air models (minimum of $100), up to $150 on iPad Pro tablets (minimum of $70), up to $100 on the previous generation of iPad Air versions (minimum of $70), and up to $70 on the latest 10.2-inch iPads (minimum of $30 off) .

This is one of the cheapest laptop deals we’ve seen announced so far for Black Friday 2020, but it offers a little more than the typical bargain basement Chromebook. While most of its specs are typical (Intel Celeron N3350 processor, 4GB of RAM, 32GB of built-in storage), getting a 14-inch touchscreen display for under $150 is not, which could appeal to kids used to touch interfaces on phones and tablets.

We first saw this ultraportable 2-in-1 laptop at CES in January, where the stylish Samsung turned heads as a competitor to Microsoft’s Surface laptops. At just 2.6 pounds, the Galaxy Book Flex Alpha still packs an Intel Core i5-10210U CPU, 8GB of RAM, 256GB solid-state drive, and 13.3-inch full HD touchscreen, all now for under $700.

While mobile PCs are surging during the pandemic and the resulting boom in working and learning from home, some people still prefer the bigger screen size an all-in-one PC can provide. For them, this Lenovo desktop deal provides a 24-inch full HD touchscreen to aid productivity, along with a capable AMD Ryzen 3200GE quad-core processor, 8GB of memory, and a 256GB SSD.

If you want to grab a Microsoft Surface Pro 7 as cheaply as possible, this is a great option. That’s because Microsoft is currently selling the base configuration (Intel Core i3 chip, 4GB of RAM, 128GB SSD, 12.3-inch touchscreen) for $749.99, and Best Buy even bundles a type cover so you can use it like a proper laptop. Better still, this deal is available right now, so no need to wait until later in November to score it.

If the gamer in your life prefers the PC to a console, this deal on an entry-level HP gaming laptop is a better (and even slightly cheaper) gift option than a new PlayStation 5. It features an Nvidia GeForce GTX 1650 graphics card, as well as an AMD Ryzen 5 4600H six-core processor, 8GB of memory, 256GB SSD, and 15.6-inch full HD display, so it can handle the needs of your budding PC gamer.

There are plenty of other noteworthy Best Buy deals worth checking out, including:

Previous Google Stadia and GeForce Now are both coming to iOS as web apps
Next This Week in Apps: Quibi dies, Snapchat soars, Halide upgrades for iPhone 12 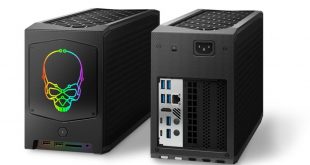 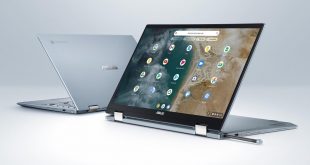 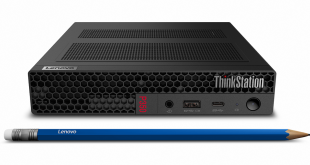 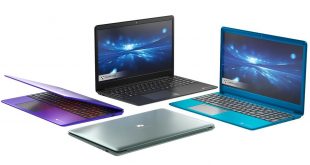 Gateway Ultra Slim laptops Dell and Gateway used to be the two giants of the ...