The Black Friday countdown heats up with the leaking of Best Buy’s ad, which features the most PC deals released so far — as well as some of the most aggressively priced.

Deal sites predicted that the lowest price for a new computer during Black Friday 2017 would come in around $99, which we haven’t seen any in the handful of ads posted to date. Best Buy makes up for it with a pair — your choice of a Lenovo Ideapad (Intel Celeron CPU, 2GB of RAM, 32GB of built-in storage, 11.6-inch display) for $99.99 or an 11.6-inch Samsung Chromebook with Celeron processor, 2GB of RAM, and 16GB of storage for $99. These are doorbuster specials, however, so you may need to arrange your turkey dinner around Best Buy’s Thanksgiving opening at 5 p.m. If the specs of the $99 Chromebook are a little meager, there’s another doorbuster of the same Chromebook with double the memory and storage for $20 more.

MacBook lovers looking for a deal can get $200 off their choice of the base 13.3-inch MacBook Air (Core i5, 8GB of memory, 128GB solid-state drive) or the version with double the storage for $200 less on Thanksgiving. You’ll also be able to score up to $250 off various MacBook Pro laptops throughout the Blacouchk Friday weekend.

Speaking of Apple, while Target is cutting ttmini 4. Best Buy matches its competitor’s discounts on the full-size tablets ($249.99 for the iPad, up to $150 on the iPad Pro), and goes one further with a significant Thanksgiving doorbuster sale on the iPad mini, chopping $125 off to make it $274.99.

Best Buy promises to unveil more doorbusters on Thanksgiving and Black Friday so we’ll see what else they will have to offer. We’re also awaiting Walmart’s ad to see how its PC prices compare so stay tuned. 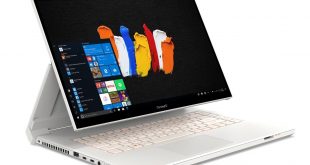 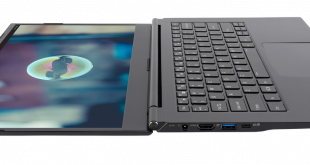 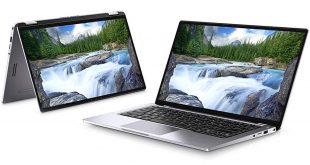 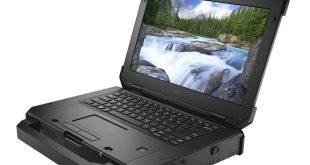 While virtual threats to our PCs rightfully grab most of the headlines — as viruses ...