Ballz is my new digital enemy and favorite mobile game

I’ve played my fair share of iPhone games, but few have taken over my mind and life like Ballz.

From Ketchapp, Ballz is about as simple as it is infuriating. It’s a mix between old-school Pong and Threes.

The player starts with a single ball at the bottom of the screen and a number of blocks, each with a number, floating at the top of the screen. Pulling back with a finger and releasing shoots the ball at the desired angle, hitting the blocks and, eventually, crushing them into non-existence.

The numbers on the blocks signify the amount of times the block needs to be hit before it disappears.

Along with the blocks, which slide down the screen after each turn, there are little white circles sprinkled in among the blocks. When one of your Ballz hits the white circle, you get another ball.

As the blocks move down the board, they have higher numbers, and it’s up to the user to both hit their blocks and acquire new Ballz in order to keep up with the pace of the game.

What I find so intriguing about Ballz is that it’s as difficult in Round 2 as it is in Round 157. And yet, even if you fall way behind, your screen covered in high-numbered blocks, it only takes one great move to clear the screen entirely and get back on top.

Given it’s Saturday, I figured I’d put this App Store chart-topper on your radar in case you haven’t checked it out yet. And if you beat my high score of 158, tweet me a screenshot and some advice (I’m totally stuck!).

Ballz is available on iOS and Android.

Have a great weekend, friends! 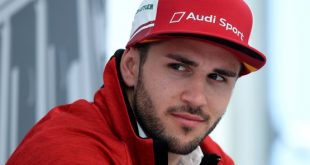 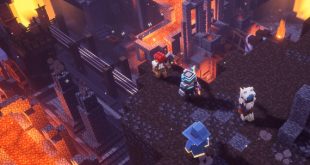 Minecraft Dungeons has charm and potential, but needs lot more time in the furnace 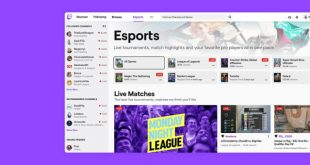 n”,”protected”:false},”excerpt”:”rendered”:” New numbers from NPD confirm what weu2019ve known for a while: The first quarter ...