in September alongside a pair of new
Apple Watch models

but didn’t provide a launch date for the new tablet other than it would be available in October.

Apple even held the
iPhone 12 event

without announcing a release date for its newest tablet. However, on Friday morning, Apple posted the iPad Air on its store and started accepting preorders, with deliveries starting Oct. 23.

The iPad Air was the first device to use Apple’s iPad Pro design aesthetic, with square edges and flat sides. Apple’s iPhone 12 models all use the same design, as well.

The new Air is also the first tablet outside of the iPad Pro lineup to ditch the Lightning connector, using USB-C instead. Another first, the iPad Air has ditched the home button and Touch ID in favor of a fingerprint reader underneath the side button.

The iPad Air is available in 64GB or 256GB configurations, with pricing starting at $599 or $749, respectively, for the Wi-Fi model. You can add LTE connectivity to the tablet for an additional $130.

It looks like orders are already pushed out into November for most models and colors, so if you’re wanting one on launch day, your best bet is to go to a store.

Are you planning on getting the new iPad Air? Let us know in the comments below.

Previous Gaming rules the entertainment industry, so why aren’t investors showing up?
Next iPhone 12 Pro review: Does it get any better than this? 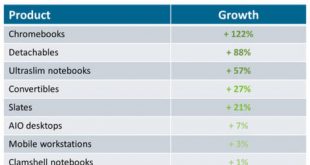 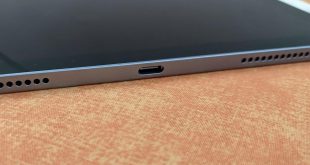 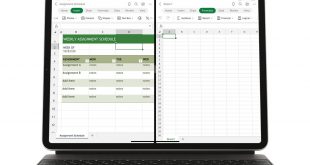