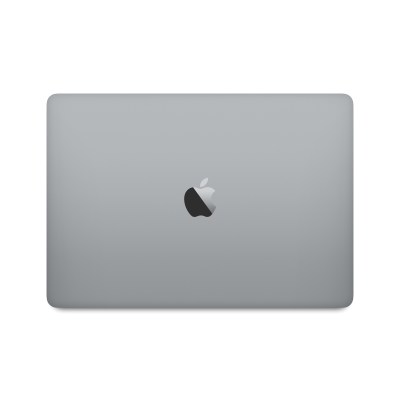 Apple is offering free battery replacements for some 13-inch MacBook Pro (without Touch Bar) laptops that may have a faulty component.

The company announced recently that a limited number of these devices have a component that may fail, which would case the original built-in battery to expand. While Apple says this isn’t a safety issue, it wants to solve the problem as quickly as possible with free battery replacements.

The models that might be affected were manufactured between October 2016 and October 2017.

Apple has set up a website for the replacement program where users can input their device’s serial number to check for eligibility.

This isn’t the first time Apple has offered a battery replacement. In fact, Apple famously found itself in hot water last year when users learned that the company was slowing down older iPhones in an attempt to save power on older batteries. The company responded by offering $29 battery replacement in iPhones. 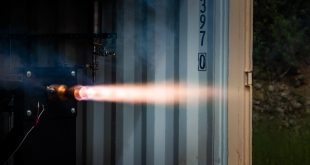 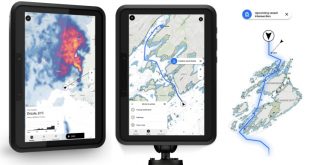 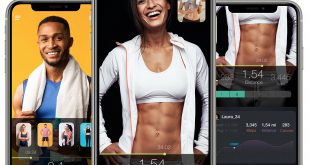