Apple and Google have released the first version of their exposure notification API, which they previously called the contact tracing API. This is a developer-focused release, and is a seed of the API in development, with the primary intent of collecting feedback from developers who will be using the API to create new contact tracing and notification apps on behalf of public health agencies.

Last week, Apple CEO Tim Cook told EU Commissioner Thierry Breton that the API would be arriving shortly, and this version is indeed now available — albeit to a specific and limited group that includes select developers working on behalf of public health authorities globally, according to the companies. This is a test release that’s intended to provide the opportunity for development and feedback in advance of the API’s public release in mid-May, at which time developers will be able to use the software feature on devices with publicly available apps released through the iOS and Google software stores, respectively.

Apple and Google say they will be providing this coming Friday additional details about the API and its release, including sample code to show how it operates in practice. Both are intent on providing updates to the documentation as they become available, and in adding access to new developers throughout testing, though this will be gated because the companies are limiting access to this API to authorized public health authorities only.

Already, Apple and Google have made available on their respective developer websites documents that describe the specification in detail, and provided an update with improvements to the tech’s functioning, including in terms of its protection of user privacy, and the ease with which developers can deploy it within their apps, as discussed during a press call last week.

This update includes an added ability for health authorities to define and calculate an exposure risk level for individuals based on their own criteria, as that varies organization to organization. This will be variable based on approximate distance of an individual to a confirmed exposed COVID-19 patient, as well as the duration of that exposure. Developers can customize notification messaging based on their defined exposure levels to ensure alerts correspond correctly to calculated risk.

The beta update also includes a new setting for users that allows them to toggle COVID-19 exposure notification access for individual apps, as pictured in the screenshot below.

Apple and Google first announced the combined API and eventual system-level contact tracing feature on April 10, and intend to release the first version of the API publicly in mid-May, with the system-level integration to follow in the coming months. The tech is designed to be privacy-preserving, ensuring that contact IDs are rotating and randomized, and never tied to an individual’s specific identifying information. 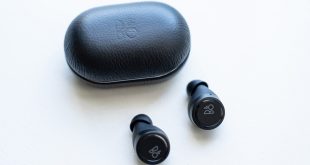 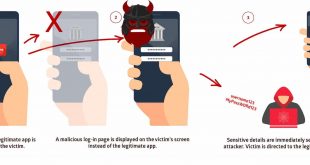 India said it will publicly release the source code of its contact tracing app, Aarogya ...