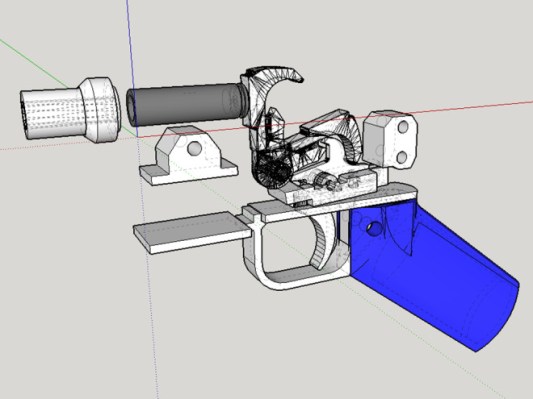 The State of Texas has indicted Cody Wilson, a 3D printed gun rights activist who fought to allow makers post and print guns, of sexual assault after he had sex with a 17-year-old girl. The affidavit noted that he met the girl on a website for finding “sugar daddies.” The indictment, posted on Ars, notes that he faces “four counts of sexual assault of a child, two charges of indecency with a child by contact, and two charges of indecency with a child by exposure.”

The affidavit on the crime said Wilson used the name Sanjuro on the site and that he paid the 17-year-old $500 for sex. His company, DefenseDistributed, has dumped him as founder.

He rose to prominence for supporting 3D printed guns as far back as 2013, causing a panic that reduced interest in the 3D printing industry and led to a court decision in July that found 3D printed gun plans to be legal.

Previous NBN gives itself until September to get fixed wireless congestion sorted
Next Scratch 3.0 is now available 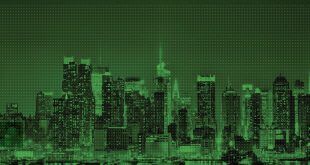